Expansionary fiscal initiatives and maintaining trade openness are needed to push the global economy out of today’s low-growth trap, according to the OECD’s latest Global Economic Outlook.

“In light of the current context of low interest rates, policymakers have a unique window of opportunity to make more active use of fiscal levers to boost growth and reduce inequality without compromising debt levels. We urge them to do so,” Mr Gurría said.

The Outlook projects that well targeted public spending initiatives could catalyse private economic activity and help to get the global economy out of the low-growth trap. The ongoing or projected shift in the fiscal stance in a number of major economies accounts for much of the modest increase in global growth to 3.3% in 2017 and 3.6% in 2018.

With rebalancing continuing in China, growth is expected to continue drifting lower, to 6.4% in 2017 and 6.1% in 2018. India’s growth rates are expected to hover above 7.5% over the 2017-18 period, but many emerging market economies will continue to grow at a more sluggish pace.  The deep recession in Brazil is expected to end in 2017, after which the economy will grow at a 1.2% rate in 2018.

The Outlook draws attention to conditions that create a “window of opportunity” for new fiscal initiatives, as extraordinarily accommodative monetary policy has led to very low interest rates and created fiscal space.  A targeted annual increase in public spending of ½ percent of GDP could be financed for several years in most countries without increasing the debt-to-GDP ratio in the medium term. Combining this initiative with structural reforms, and acting collectively across countries, would boost the impact, according to the Outlook.

“This is not a blank cheque for governments,” Mr Gurría said. “The OECD is calling for fiscal policy to be used more wisely, with spending targeted at areas that boost growth, like high-quality infrastructure investment, innovation, education and skills, which also make growth more inclusive.”

The Outlook identifies a number of financial risks where exchange rate and capital flow volatility coupled with pricing distortions are exposing the vulnerability of corporate balance sheets, particularly in emerging markets, and challenging bank profitability and the long-term stability of pension schemes in advanced economies.

An increase in protectionism could risk impairing already weak growth in global trade.

“Protectionism and the inevitable trade retaliation would offset much of the positive effects of proposed fiscal initiatives on domestic and global growth,” said OECD Chief Economist Catherine L. Mann. “It would also likely raise prices, harm living standards and leave countries in a worsened fiscal position. Trade protectionism may shelter some jobs, but it will worsen prospects and lower well-being for many others.”

The Outlook calls on governments to avoid protectionist policies and encourages them instead to implement structural policy packages that create more job opportunities, increase business dynamism and promote successful reallocation, ensuring that the gains from trade are better shared by all.

END_OF_DOCUMENT_TOKEN_TO_BE_REPLACED 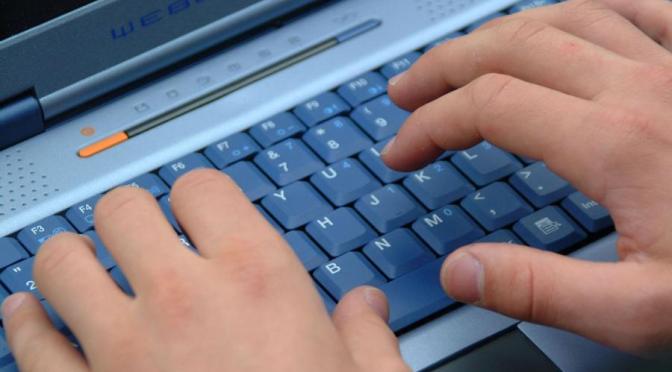 Global inclusion in the Internet could bring seven percent of the world’s population – 500 million people – above absolute poverty levels, and add US$6.7 trillion to global economic output, according to a new study by Strategy&, PwC’s strategy consulting business.

Despite the ongoing digital revolution, the number of new Internet subscribers, most of whom are in developing nations, has slowed in recent years, only growing in single digits since 2013. This leaves 4.3 billion people disconnected from a modern economy that would benefit by over US$6 trillion with their participation.

According to the report “Connecting the World”, bringing the whole world online would create huge benefits for developing countries and for businesses over the coming five years, including:

Progress has been slow due to barriers including the cost of coverage, existing infrastructure speed and capacity, and the need to implement new infrastructure where it does not exist. The study finds that with retail Internet prices needing to fall nearly 70 percent to make the Internet affordable to 80 percent of the population, action is required across key areas of connectivity, content and the retail service to bring more people online: