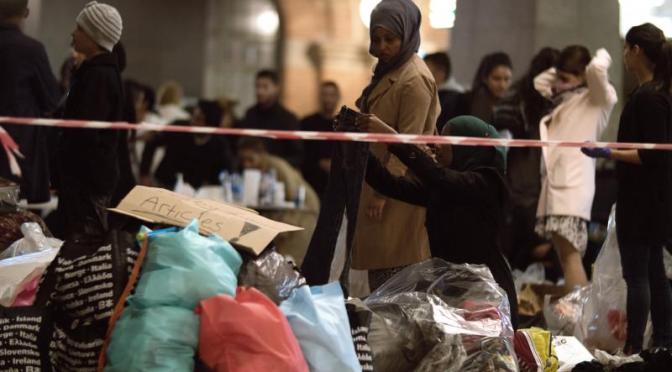 At the same time the Council added to the list of those under restrictive measures 3 ministers of the Syrian government, and updated the information related to certain persons and entities on the list. It now includes 240 persons and 67 entities targeted by a travel ban and an asset freeze over the violent repression against the civilian population in Syria.

The sanctions currently in place against Syria include an oil embargo, restrictions on certain investments, a freeze of the assets of the Syrian central bank within the EU and export restrictions on equipment and technology that might be used for internal repression, as well as on equipment and technology for monitoring or interception of internet or telephone communications.

The EU remains committed to finding a lasting political solution to the conflict in Syria under the existing UN-agreed framework. As stated in the EU strategy on Syria adopted in April 2017, the EU believes that there can be no military solution to the conflict and strongly supports the work of the UN Special Envoy and the intra-Syrian talks in Geneva.

As the leading donor in the international response to the Syrian crisis with over €9.4 billion from the EU and member states collectively allocated in humanitarian and development assistance since the start of the conflict, the EU continues to support the delivery of humanitarian aid to all Syrians, including those who are under siege or in areas which are hard to reach.

The EU will be ready to assist in the reconstruction of Syria only when a comprehensive, genuine and inclusive political transition, negotiated by the Syrian parties in the conflict on the basis of UN Security Council Resolution 2254 (2015) and the 2012 Geneva Communiqué, is firmly under way.